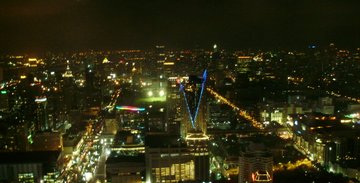 I have offered coaching and councelling since 2000 on cross-cultural matters with a psychological approach.

I offer general intro-courses to the fiels as well as personally "customized" coaching to any kind of professional interaction with South-East Asians. 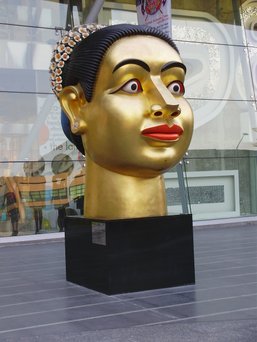 My services are based on a long record of experiences:

In 1987 I visited Thailand for the first time, and since then I have followed the development in the country closely.

In 1993 I spent 8 months in Thailand doing field-work for my thesis in Psychology at Copenhagen University.

In 1997 I had my first consultancies for multinational companies operating in Thailand.

In 2000 I established CEKOM, which stands for "Center for Communication".

(Communication is spelled "Kommunikation" in Danish).

In 2011 I released the Danish edition "Nøglen til Thailand" based on interviews and litterature studies made over a 4 year period combined with my own experiences over the years.

The first English edition of the book, "Master Key to Thailand", was released in 2012. In 2015 I made a second edition with updates.

Since 1987 I have spent time in Thailand on a regular basis. During the years from 1990 - 1996 I was living in a committed relationship with a Thai, and we were commuting between Denmark and Thailand.

During the periods in Denmark, I have had numerous clinical work involving Thais living in Denmark.